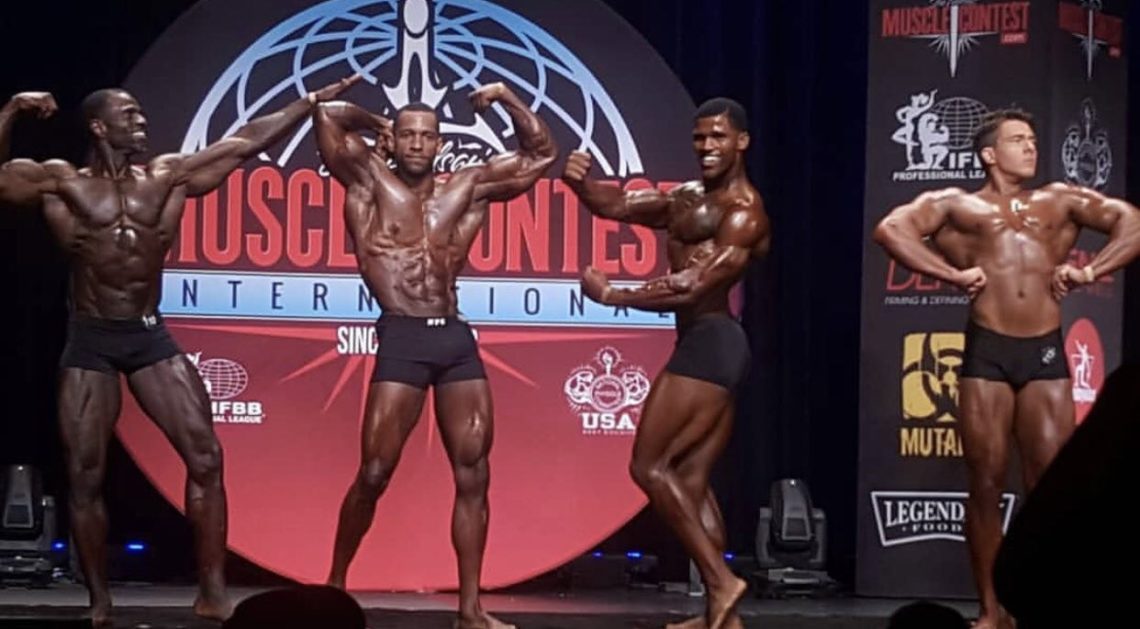 July 21 Rod Mr. Godbody Crayton entered the Los Angeles Championship 2018 for the second year in a row. This year competing in two classes; Men’s Classic Physique Unlimited, and Men’s Physique Unlimited. This was Rods first time competing in Classic physique, and the results were good. First place and a ticket to the USA´s next weekend. After a year of bulking and “Grind to near death legdays payed off”. 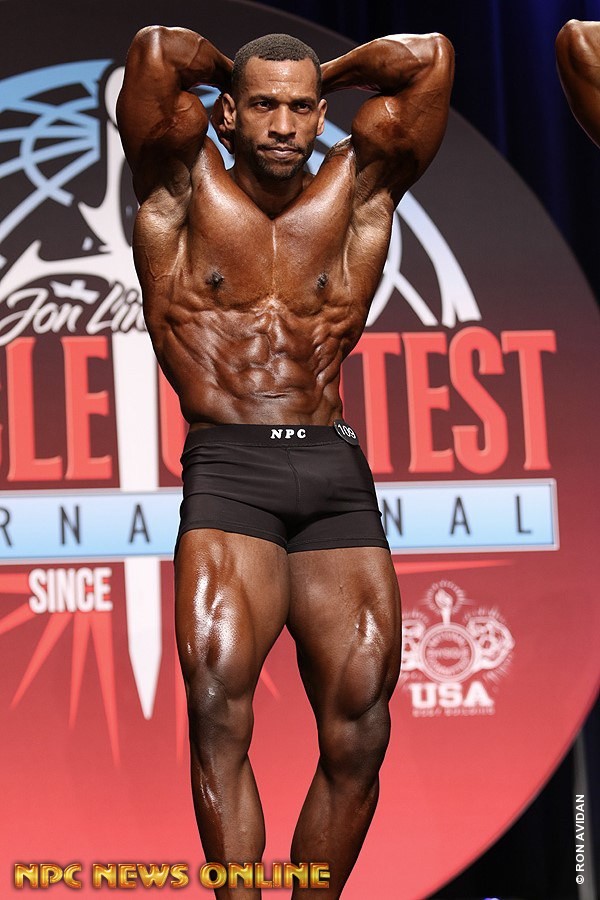 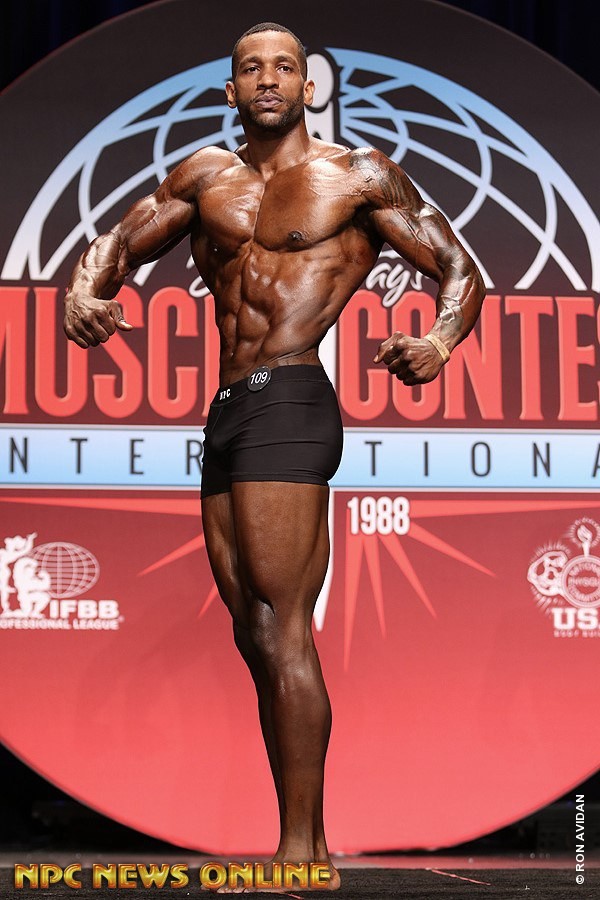 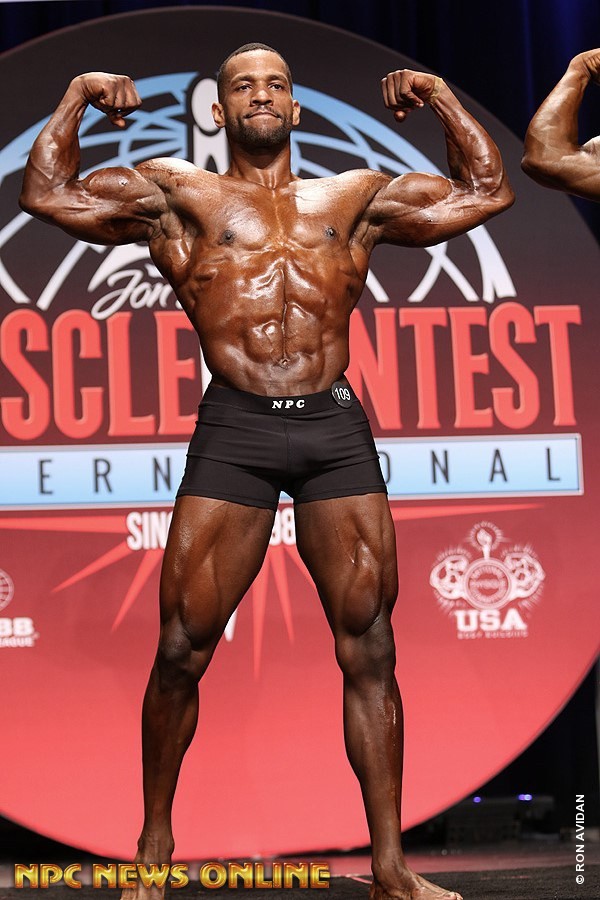 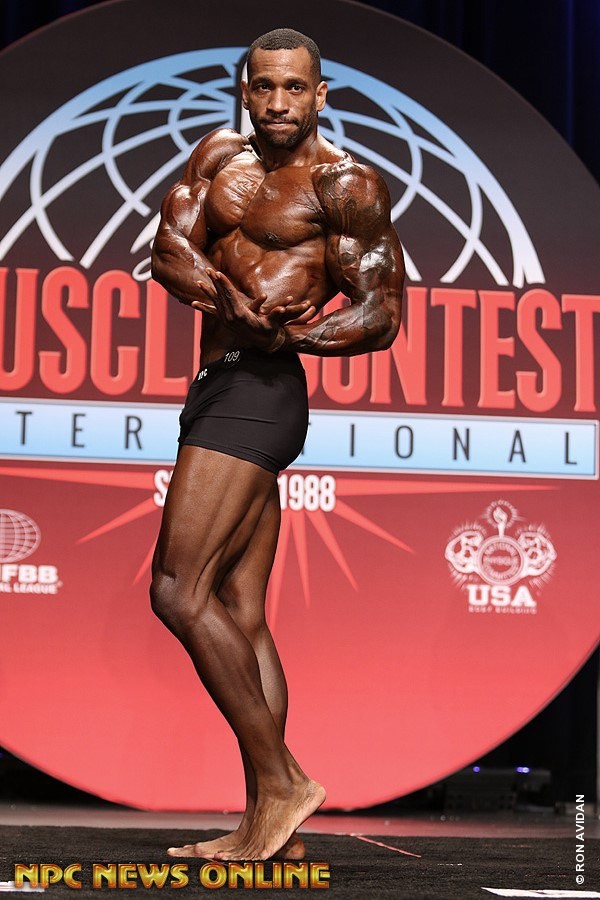 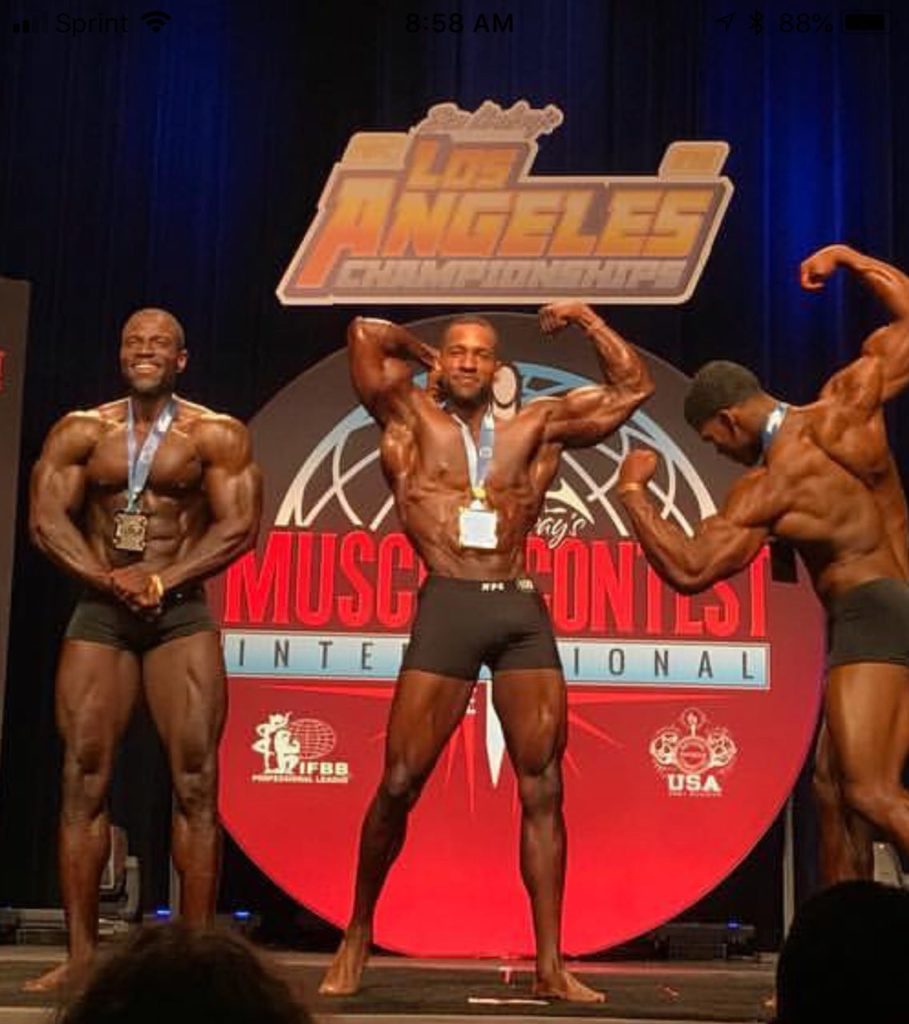 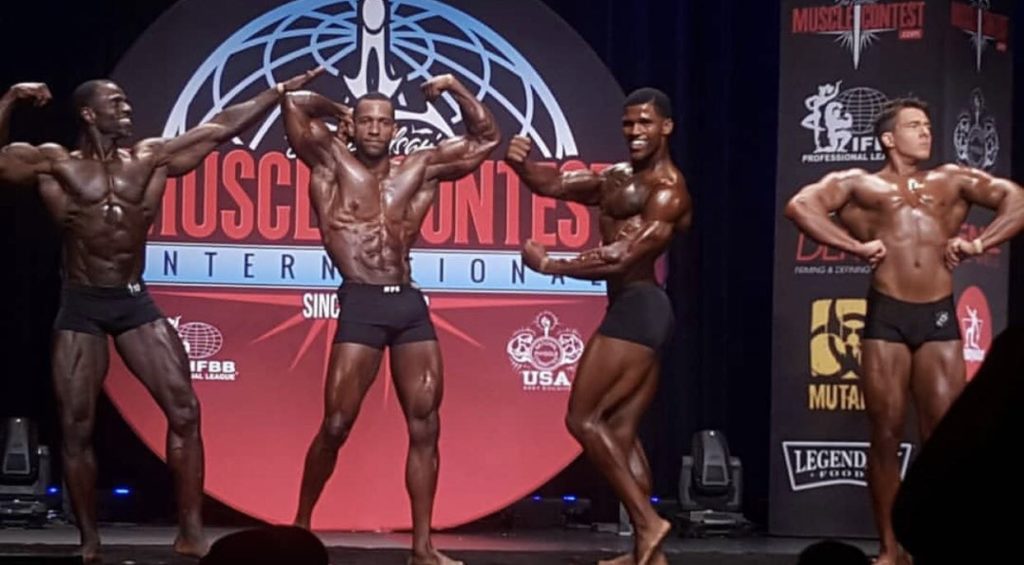 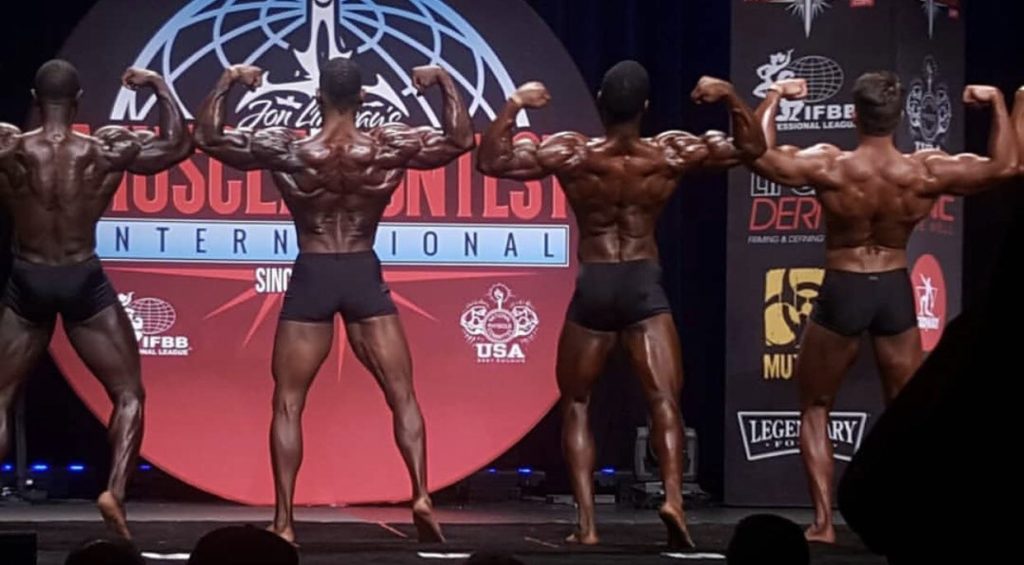 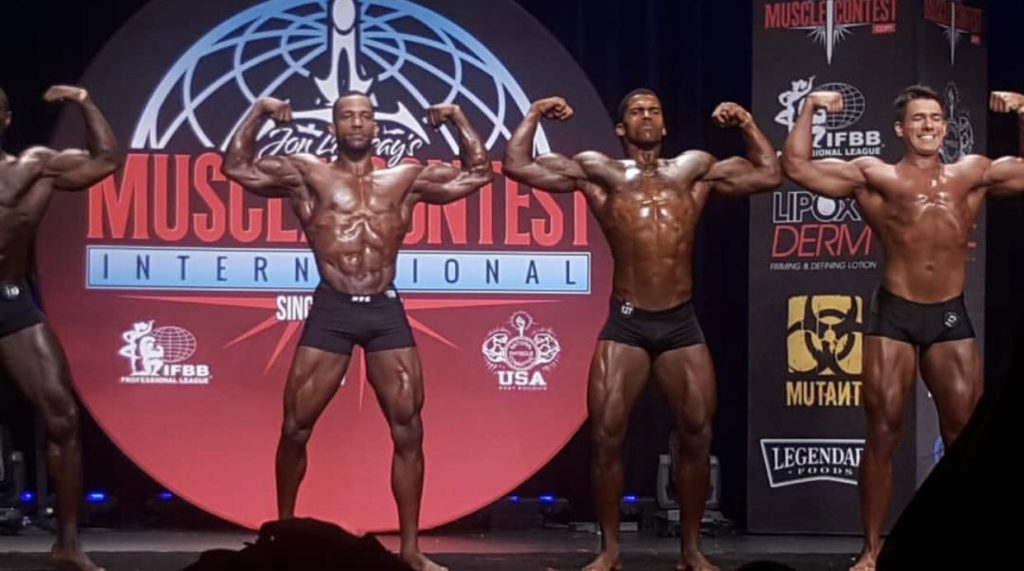 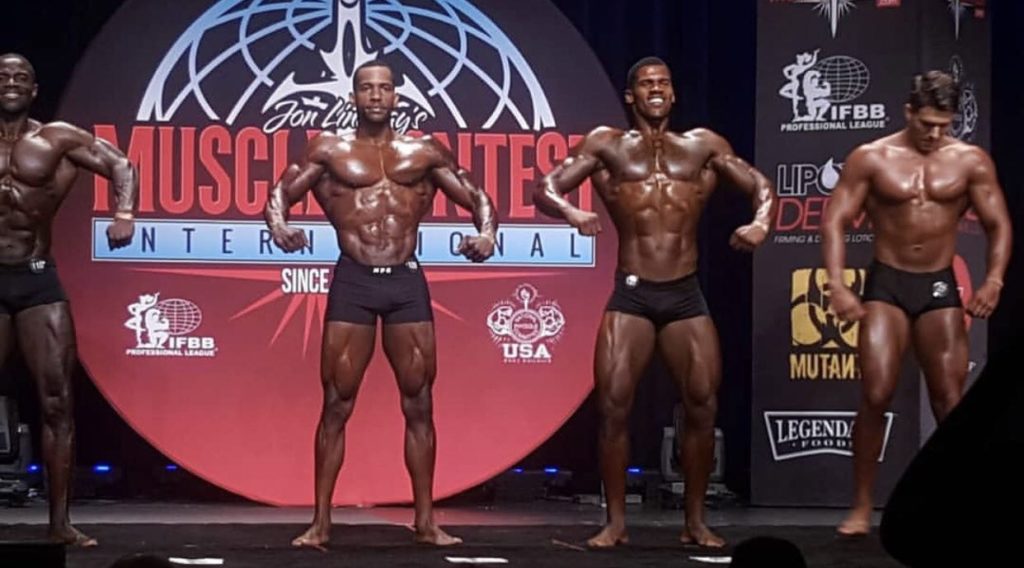 Rodney Crayton also competed in Men’s Physique. This year Rod placed 2. in the unlimited class D. Doing both the classes was a good way of identifying which class is most suited for Mr. Godbody. It will definitely Classic Physique moving forward. 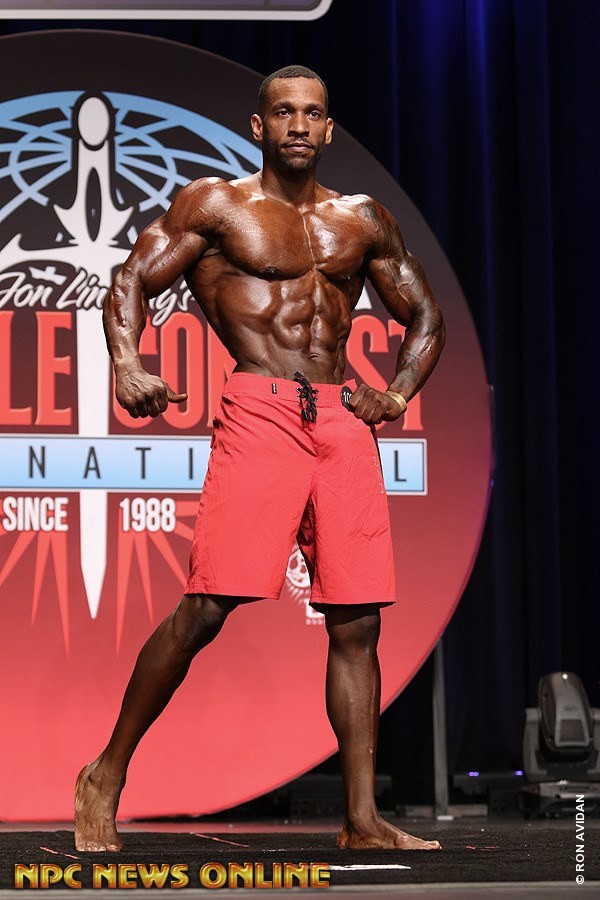 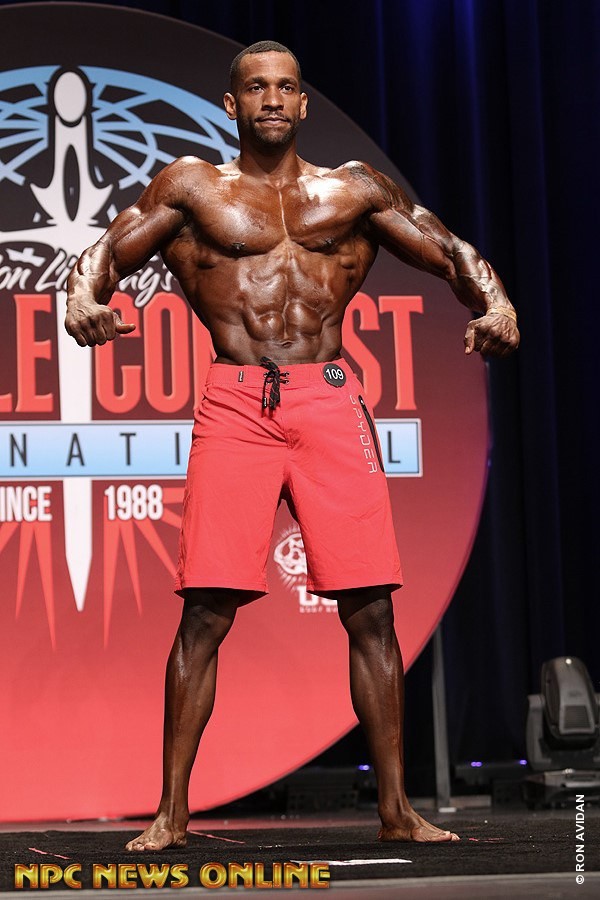 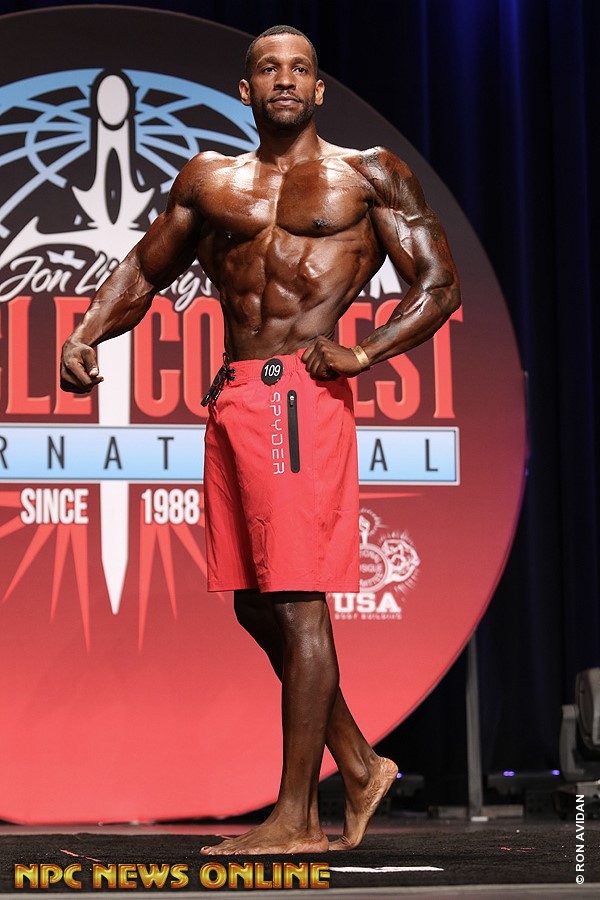 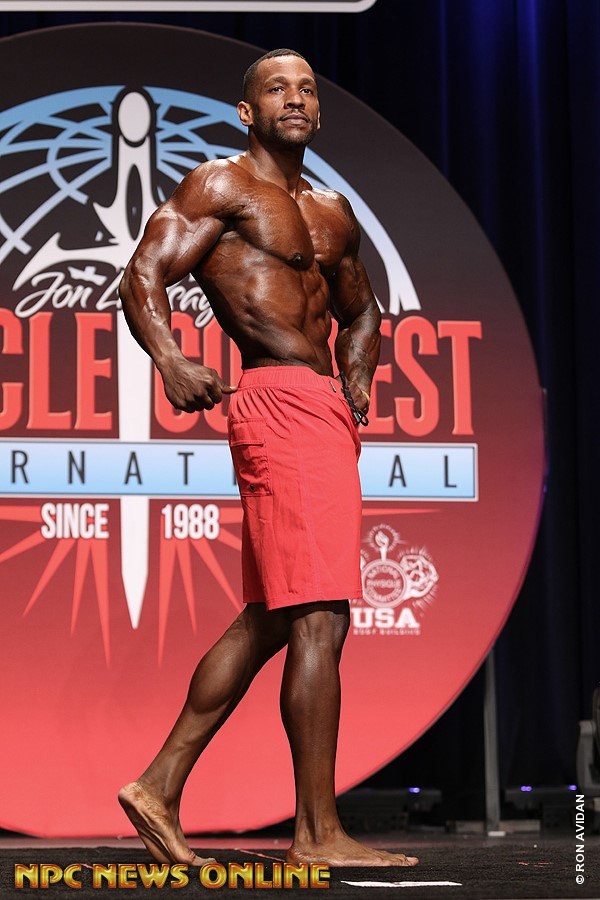